The end game of the automation pyramid

With structures of over four thousand years old, Egypt boasts some the oldest pyramids in existence. The history of automation’s pyramid however, a diagram representing the integration of technologies in industry, dwarfs in comparison. Could this engineering concept be coming to an end? I’d like to explain why IT/OT convergence will lead to the collapse of the automation pyramid. 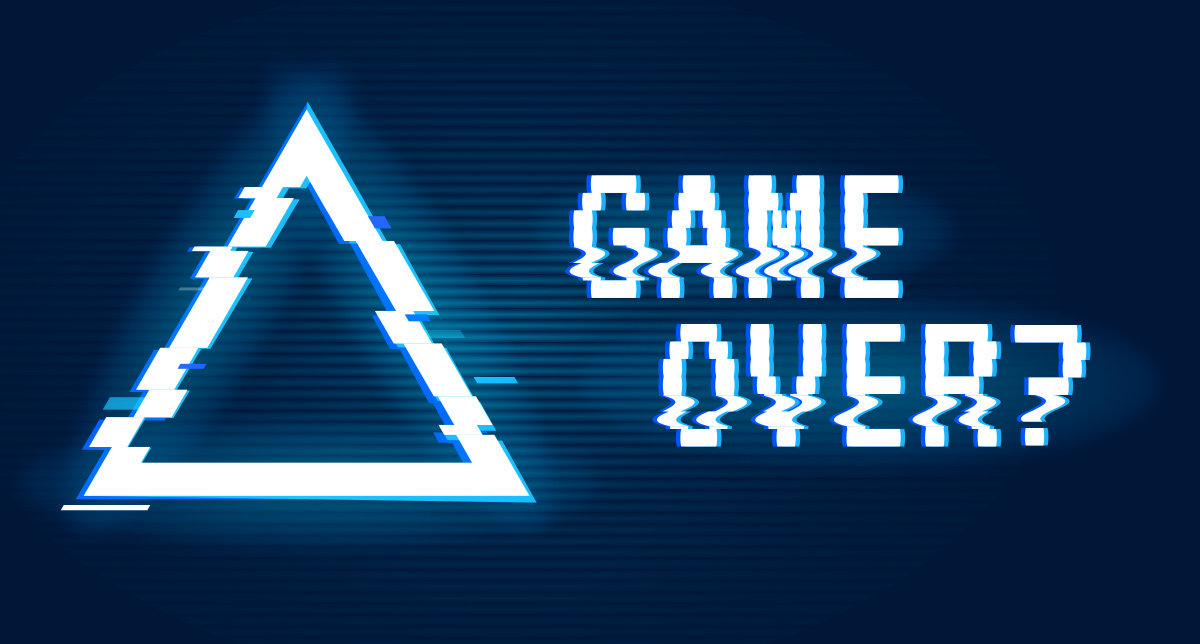 As a pictorial example of the different levels of automation in a factory, the automation pyramid has long been used as a visual aid to understand how layers of technology communicate.

Starting from process and field levels, working up to the corporate level of manufacturing processes, the traditional pyramid illustrates how devices, actuators and sensors on the factory floor are distinctly separate from other areas, such as process control, supervisory networks and enterprise systems.

Comprehensive control software is a relatively new addition to manufacturing plants, but that is not to say software was completely absent from historical factories.

Human Machine Interfaces (HMIs) were the first example of using software to visualize data on a factory floor. However, because each piece of equipment and relative HMI operated a standalone device, the insight was limited.

For an overview of production in its entirety, Supervisory Control and Data Acquisition (SCADA) systems were implemented to collate data from multiple HMIs. Usually, these systems generated a graphical interface to help operators understand and control multiple systems.

However, this still leaves a space between the SCADA level and enterprise systems, the final level of the automation pyramid. As a result, Manufacturing Execution Systems (MES) were deployed to bridge the gap.

The automation pyramid was born.

Today, managing these processes in a single, comprehensive software platform is not unrealistic. In fact, COPA-DATA’s zenon, a software which enables data exchange between all layers of automation, has been demonstrating this ability since the software’s inception.

The traditional automation pyramid is no longer necessary. However, many manufacturers are reluctant to abandon the traditional concept.

Technically speaking, manufacturers can still choose to manage their levels of automation using this traditional pyramid method. However, there are scenarios where it makes no sense to stick to this model.

Traditionally, these areas have remained separate layers of the pyramid, but their ability to influence a company’s performance means it makes business sense to allow these layers to communicate and inform one another.

Consider automotive manufacturing as an example. There are huge planning benefits of integrating CRM data with both ERP and car production. If an engineer can identify the fault in the manufacturing of the product, by analyzing CRM and maintenance data, production can be automatically adjusted to correct the error. Of course, this is just an example, but IT/OT convergence is occurring in almost every sector.

The traditional automation pyramid doesn’t allow for fluid communication between its different levels, importantly, the control level as it might be possible today. Considering that logic can be placed practically everywhere in a manufacturing facility, such as PCs, PLCs, edge devices and in the cloud, it makes no sense to separate this area.

Egypt’s pyramids may be ancient in comparison to the engineering concept of the automation pyramid. However, considering the rapid pace of change experienced in the manufacturing industry, it could be argued that the concept is equally outdated.

To reap the benefits of the technology available in industry, manufacturers must look beyond rigid and traditional pyramid structures.

Tackle the Future Challenges of Fabrication and Assembly