Reinhard Mayr
December 2022
Cyber security is consistently hailed as a top global concern for governments, individuals and businesses alike. However, most rhetoric on the subject focuses on securing information technology (IT), rather than operational technology (OT). In this article, I examine the need for a different approach. 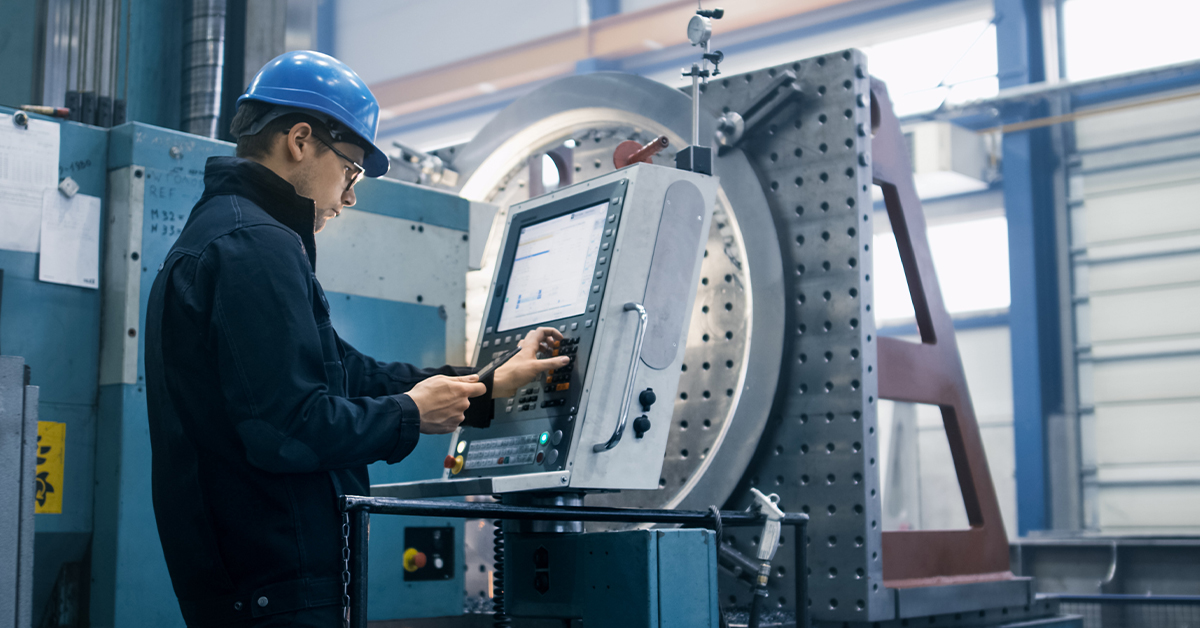 Cyber security has experienced an image transformation in the last two decades. No longer is it seen as a technical enigma handled only by the most senior specialists, but it is now an essential part of every businesses operation. In fact, according to Cyber Security Ventures, there could be up to 3.5 million openings for cyber security related jobs in 2025, with information security analyst being the tenth fastest growing occupation over the next decade.

However, the next generation of cyber security specialists must understand the stark differences between IT and OT security.

OT is typically defined as the hardware and software that manages the operation of a process or processes. In an industrial setting, this describes industrial control systems and their connected equipment — think programmable logic controllers (PLCs), human-machine interfaces (HMIs), plus any form of automation such as pumps, fans and compressors. Put simply, OT is the technology that keeps plants running.

While the basic purpose of IT and OT cyber security are the same: to protect devices, networks, systems and users, there are some significant differences, and as such, significantly different consequences to their failures.

Among the most crucial areas of cyber security in OT is the protection of critical infrastructure. According to data released by the Organization of American States and Trend Micro, 54 per cent of critical infrastructure suppliers surveyed had reported attempts to infiltrate their industrial control systems — and the problem is not unique to the United States. The most high profile example of an attack on critical infrastructure came in the form of the Stuxnet virus that targeted PLCs of the Iranian nuclear program back in 2010. Since then, there have been countless examples of cyber attacks on OT. In fact, during 2021 the number of cyber attacks on OT that lead to physical consequences increased by 144 per cent compared to the previous year, according to data by ICS Strive.

Moreover, the problem is intensifying. A damning report published by the Financial Times, demonstrated that while three quarters of manufacturing companies claim they are aware of cyber risks and can deal with most of them, many actually lack the skills and security practices to do so.

There is an urgent need to improve cyber security for OT and this must start with education and research.

The future of OT security

There are already some promising examples of organizations investing in OT security research and development. The Josef Ressel Centre ISIA is a newly developed research institute based in Salzburg, Austria. Built to investigate the future of digitalisation and industrial automation, the centre will focus specifically on the potential of digital assistants for industrial machines through systems architectures, artificial intelligence and cyber security.

The centre has been funded by a trio of industrial partners: B&R Industrial Automation, SIGMATEK and COPA-DATA. As a cyber security specialist, COPA-DATA will be predominately involved in research into cyber security for OT. The goal of the investment is to avoid the common pitfall of research institutes: the challenge of finding partners that can industrialize the result of the project.

While the Josef Ressel Centre is set to make significant advancements in the realm of OT cyber security, more must be done ensure OT-centric cyber security is prioritised by industry. As manufacturers and critical infrastructure suppliers become increasingly digitalized, the extent of sophistication from hackers will grow. As a minimum, we must ensure that OT cyber security strategies grow at a faster pace.

Digital twin for the win

A new way to manage updates and patches