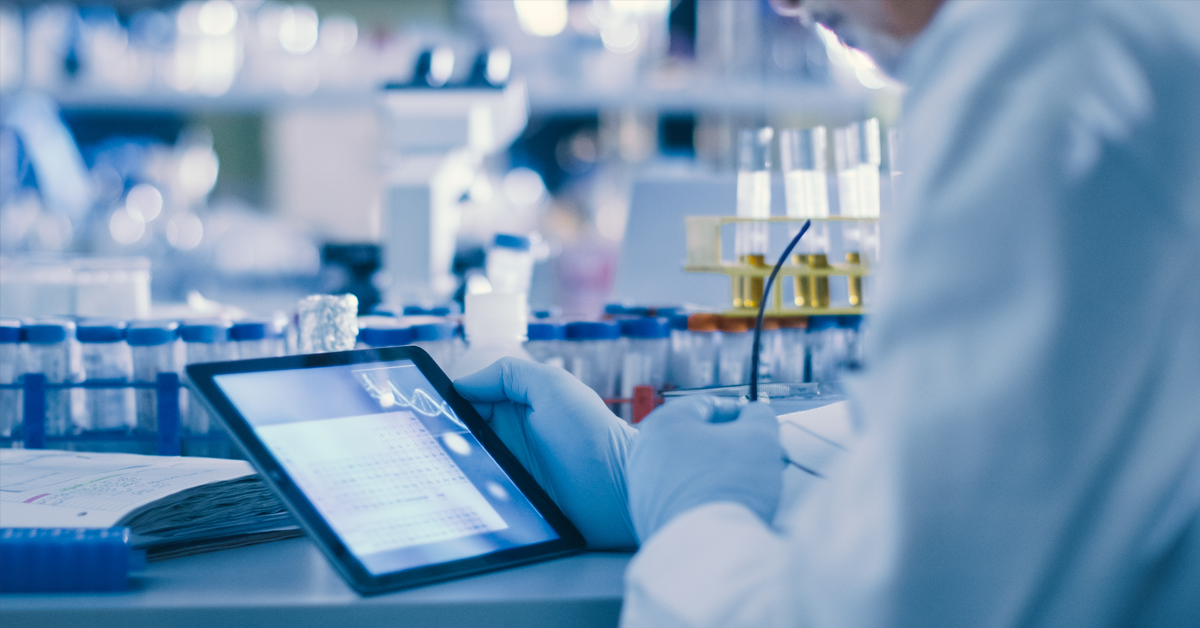 The growing demand for small batch production of highly individualized products creates increasing demand on the flexibility of equipment. In fact, conventional process plants already lack in adaptability. This is particularly the case for pharmaceutical and process industries, which poses a formidable challenge — rapidly changing customer preferences and a need for fast recipe modifications to reduce the length of product and innovation cycles.

In this pursuit of more flexible solutions, the chemical, food & beverage, cosmetics and pharmaceutical industries hope to modularize their production processes using MTP. This standard has now been incorporated into COPA-DATA’s zenon software platform, which can benefit automation system developers in several manufacturing industries.

Module Type Package is a standard created by NAMUR, the user association of automation technology in process industries in cooperation with the German central association of the electrical and electronics industry (ZVEI). MTP is a convention allowing a manufacturer-neutral description of modular production plant equipment that includes a unified representation of the information regarding the individual modules, such as which data objects are acquired, or which services are meant to be rendered and its interfaces. This aims to integrate different modules with a common process control system to ease the creation of manufacturer-independent automation for modular production plants.

Equipment operators took the initiative and emancipated themselves from machinery and plant manufacturers, some of which used their often very inflexible and hermetic systems to ensure customer loyalty. MTP is an open standard defined in VDI/VDE/NAMUR 2658, not only designed to disentangle automation development for machines or modules, but for entire plants too.

This enables equipment operators, for instance, to add machines or modules from other manufacturers to an existing plant, or to contract local service providers for plant automation modifications. This enhances the flexibility of production equipment, as well as cutting production costs by up to 40 percent and reducing time to market by 50 percent.

Additional benefits are found when it comes to plant automation in modular production lines. Unified and tested interfaces throughout all parts of a system prevent the wrestling with the quirks of all different models of equipment, ensuring an engineers’ work is made easier. They also reduce the risks in meddling with the machines’ software and enables a clearer focus on optimizing the overall plant.

Using MTP, machine and plant manufacturers can make their products capable of plug and produce. While equipment manufacturers may lose the forced repeat business of a captive customer base, they will gain the ability to compete on a much broader market.

Within the zenon Engineering Studio, COPA-DATA has created an import interface for MTP file integration in the superordinate Process Orchestration Layer (zenon POL). This is used to import MTP files that are then converted to Smart Object Templates (SOT). Here, automation designers can seamlessly integrate those with their overall zenon projects and use them exactly like native objects.

For others, COPA-DATA also created a toolbox with an MTP Editor, MTP file and device management and process interaction within the zenon Engineering Studio. This enables staff without in-depth software skills to automatically generate a comprehensive distributed control system (DCS) easily, allowing equipment operators to have these tasks performed by in-house staff.

With zenon, modularizing production is accessible. In fact, creating MTP automation projects does not involve any programming, and instead requires the placing and connecting of MTP objects in a fully graphic environment. Simplicity like this helps face the dwindling product and innovation cycles that the manufacturing industry currently faces. Through the aid of zenon, manufacturers can simply integrate automation software with an MTP standard, revolutionizing industries also outside the process industry.

To learn more about MTP, visit the COPA-DATA website or watch our FAQ MTP video.

You have already created MTP files and want to check them for compliance?
Use our free MTP Validator!

Paving the last mile between the shop floor and MES