Stefan Hufnagl
December 2022
Virtual Power Plants (VPPs) are gaining popularity worldwide, as companies explore new ways to become self-sufficient through renewables. Here, I explain why industrial automation software platforms, like zenon, will be vital in supporting the intuitive visualization and automated control of renewable energy sources, including wind and solar. 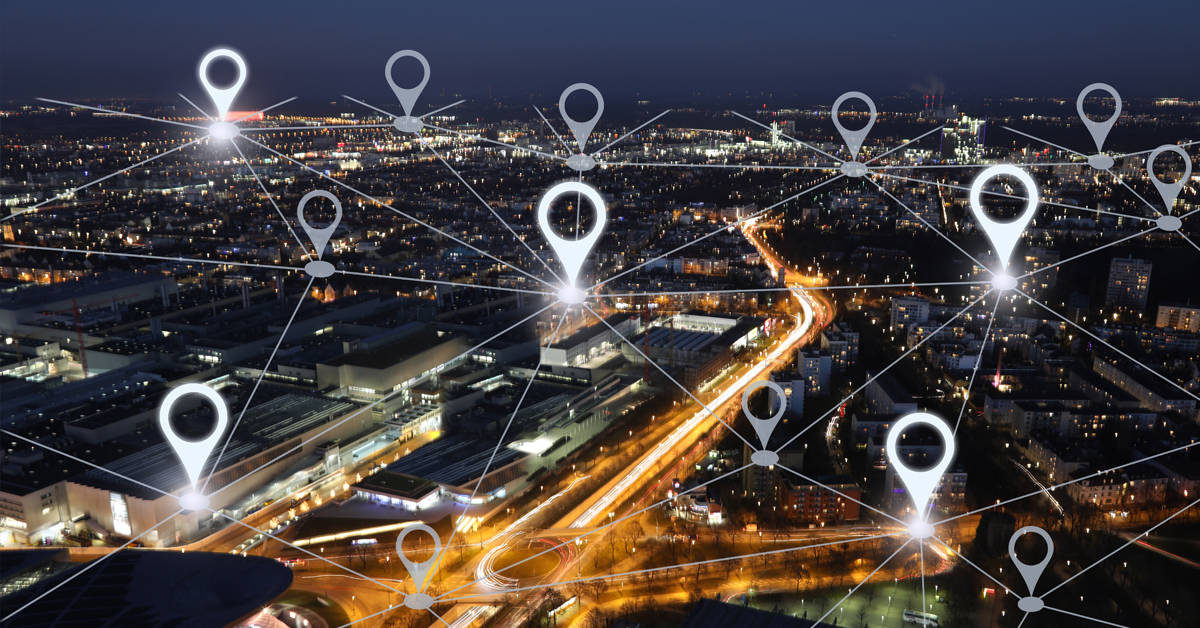 Renewable energy is now firmly-established on the agendas of businesses, policymakers and individuals. Indeed, the 27 European Union member states sourced an average of 22 per cent of their energy from renewables in 2020, according to the World Economic Forum.

At the forefront of these technological developments are Virtual Power Plants (VPPs). For years, VPPs have been restricted to conversations at renewable energy conferences, but are now emerging as vital and credible technology for managing renewables. Recently, Forbes published the headline “Virtual Power Plants Have Gone From Geek To Must-Have Chic”. And, they’re not wrong.

The concept is based around the idea that hundreds - or thousands - of renewable energy sources can be virtually linked-up and managed. This includes industrial wind and solar farms, microgeneration sites, battery energy storage systems (BESS) and Combined Heat and Power (CHP) units. Hence, the VPP represents a virtual grouping of various, distributed generators and consumers. Within this virtual community, controls and algorithms are utilized to attain the best possible use of energy. To the outside world, the VPP can offer excess energy, on energy trading platforms for instance, or source electrical energy from auxiliary providers in case there is a lack of internal generation.

The idea of VPPs was largely promoted from being a “geek“ concept when residential homes and other distributed energy resources became more commonly equipped with BESS. When joined into a network, BESS provides an opportunity to store and share power in times of demand, further increasing the need to visualize this energy flow collectively.

VPPs are already being used in industry, with a prominent example being Germany’s Potsdam Chamber of Crafts, specifically its Competence Center for Energy Storage and Energy System Management. The education and innovation centre is dedicated to providing qualifications related to sustainability and decentralized energy systems.

Potsdam Chamber of Crafts wanted to train its students in renewable energy management systems (EMS). To do this, the campus was divided into two halves with one being disconnected to the public energy supply. The other half was disconnected and was instead powered by renewable energy ꟷ specifically, eleven photovoltaic plants totalling 144 Kilowatt peak (kWp), a wind turbine, several charging stations and various home storage systems on the campus.

To make this work, the so-called ‘renewable island’ need a large 640 kW battery storage system plus an intelligent energy management system. For the latter, Potsdam Chamber of Crafts turned to COPA-DATA for assistance in connecting these assets.

Energy software is integral to Potsdam Chamber of Crafts’ innovative control system. The zenon-based control system links to a large-scale BESS and the Microgrid EMS from SCADA-Automation, a systems integrator involved in the project. The EMS has a sophisticated visualisation system where all energy flows, producers and consumers are documented in the VPP. The system relies on various features of the zenon Software Platform, such as seamless and secure connectivity to all involved assets, flexible deployment of algorithms and a modular and scalable architecture, so the solution can be continually extended when required.

zenon provides an impressive user experience so that even beginners can understand relevant renewable energy factors at a glance. The interface allows both intuitive visualization and automated control of complex energy flows so, Potsdam Chamber of Crafts’ students learn as they work with the EMS.
For example, an electricity provider may choose to run a huge energy grid with more than 100 assets, and a combined capacity of 1,400 megawatts (MW), through a VPP. The VPP can be used to model the assets and their relationship to each other, making it possible to scale the grid with relative ease ꟷ even up to 1,000 assets if needed. Key aspects of each asset, like the schedule by which they supply power, could be monitored, controlled and automated.
Thanks to these possibilities, there are high levels of demand for VPPs. Fortune Business Insights predicts the global VPP market will grow from 0.88 billion USD in 2021 to 6.47 billion USD by 2028 at a CAGR of 32.89 per cent.
Those adopters can look to Potsdam Chamber of Crafts as an example of how VPPs, supported by powerful industrial automation software, help business’s manage renewable energy networks more flexibly and securely ꟷ and, to paraphrase Forbes, take VPPs from being a “geek” talking point to “must-have chic” for manufacturers.
To learn more about how zenon automation software from COPA-DATA can benefit modular production and mass customization, visit its website. COPA-DATA will also attend the World Economic Forum Annual Meeting in Davos, Switzerland, between 16–20 January, 2023.